Hack the crisis and join the virtual hackathon!

A mobile application responding to the extraordinary situation, 3D printing and rapid production of scarce goods such as respiratory ventilators and protective equipment are only a few examples of how individuals and companies can help not only during this time of extraordinary measures and challenges brought forth by the coronavirus, but also in the future. Do you have a similar idea? Then you might be interested in a virtual hackathon, which was created in cooperation with CzechInvest and the Ministry of Industry and Trade and which you can sign up to until May 31st. 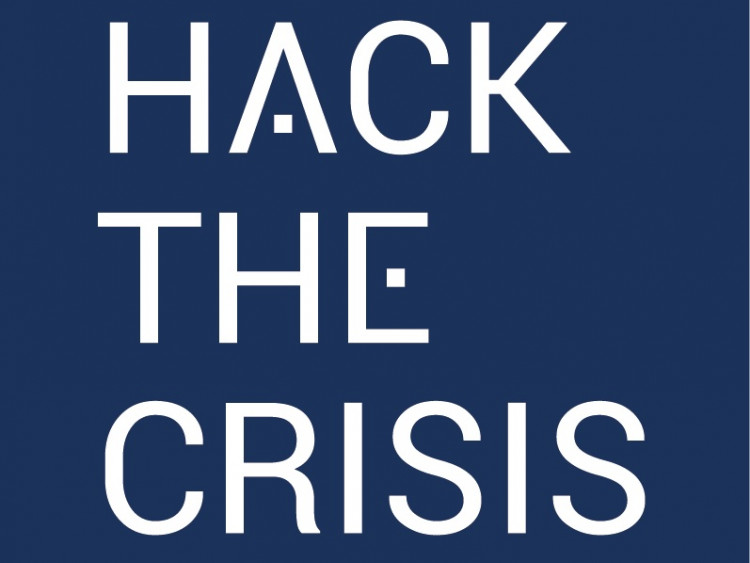 Thanks to the involvement of all relevant government bodies, the ministry and CzechInvest want to support projects that encounter obstacles to their implementation in a coordinated and flexible manner. Such obstacles include, for example, a shortage of financing, a lack of contacts, know-how and capacities, and long, drawn-out processes. Experienced mentors and lecturers from all corners of our republic will also help solve these and other problems. There are people involved that you can meet while participating in one of the GREEN LIGHT programs.

Companies can get involved in the hackathon by submitting their project proposals via a simple web form at hackthecrisis.cz/en. The proposals will subsequently be evaluated by a jury, a so-called ideaboard composed of experts and representatives of the academic sphere and state administration with a direct connection to the central crisis-management staff, which maps the states’ needs and priorities and will prepare brief feedback on the necessity of implementing the given project within 48 hours after submission of the registration form. The ideaboard will tentatively include, for example, CTU Rector Vojtěch Petráček, Government Commissioner for Information Technology and Digitalisation Vladimír Dzurilla, Deputy Minister of Industry and Trade Petr Očko and Vice-President of the Confederation of Industry of the Czech Republic Milena Jabůrková. If the project gets the green light, registered participants will be contacted by representatives of the Czech Network team, who will help them obtain, for example, computing capacities, consulting, financial support and connections to representatives of other companies and the state. At the same time, they will assist with administration so that the registered participants can fully focus on their projects.